Born in 1964, saxophonist and composer Pekka Pylkkänen has been recognized as one of the stronger jazz artists and saxophonists in Europe. He has performed around the globe and been very successful not only in Europe, but also for example in Asia and South-America. He has collaborated with numerous prestigious artists in many countries, and continues to work as a soloist/leader, recording artist and educator throughout the world.

During his earlier career he worked several years full-time with the ‘National Jazz Orchestra of Finland’ – UMO Jazz Orchestra, with which he also sometimes performed modern contemporary music, and was often featured as a soloist. Some of the guests for both UMO Jazz Orchestra and Espoo Big Band (another noteable jazz orchestra) included stars such as Maria Schneider, Joe Henderson, McCoy Tyner, Michael Abene, Mercer Ellington, Dee Dee Bridgewater, etc.

In addition to his long career as a performing and composing artist, Pekka has led a significant career as an educator, having had several full-time positions in Finland, but also he has held clinics and master classes in more than 80 music universities/ conservatories and colleges around the world.

He has been invited as and Artist-In-Residence in dozens of occasions in for example Finland, Italy, China, Malaysia, Brazil and Portugal as well as have lead numerous Summer Jazz Seminars in Italy as the artistic head.

He is a Vandoren artist, and represents Ken Okutsu Mouthpieces and Marmaduke Music accessories. 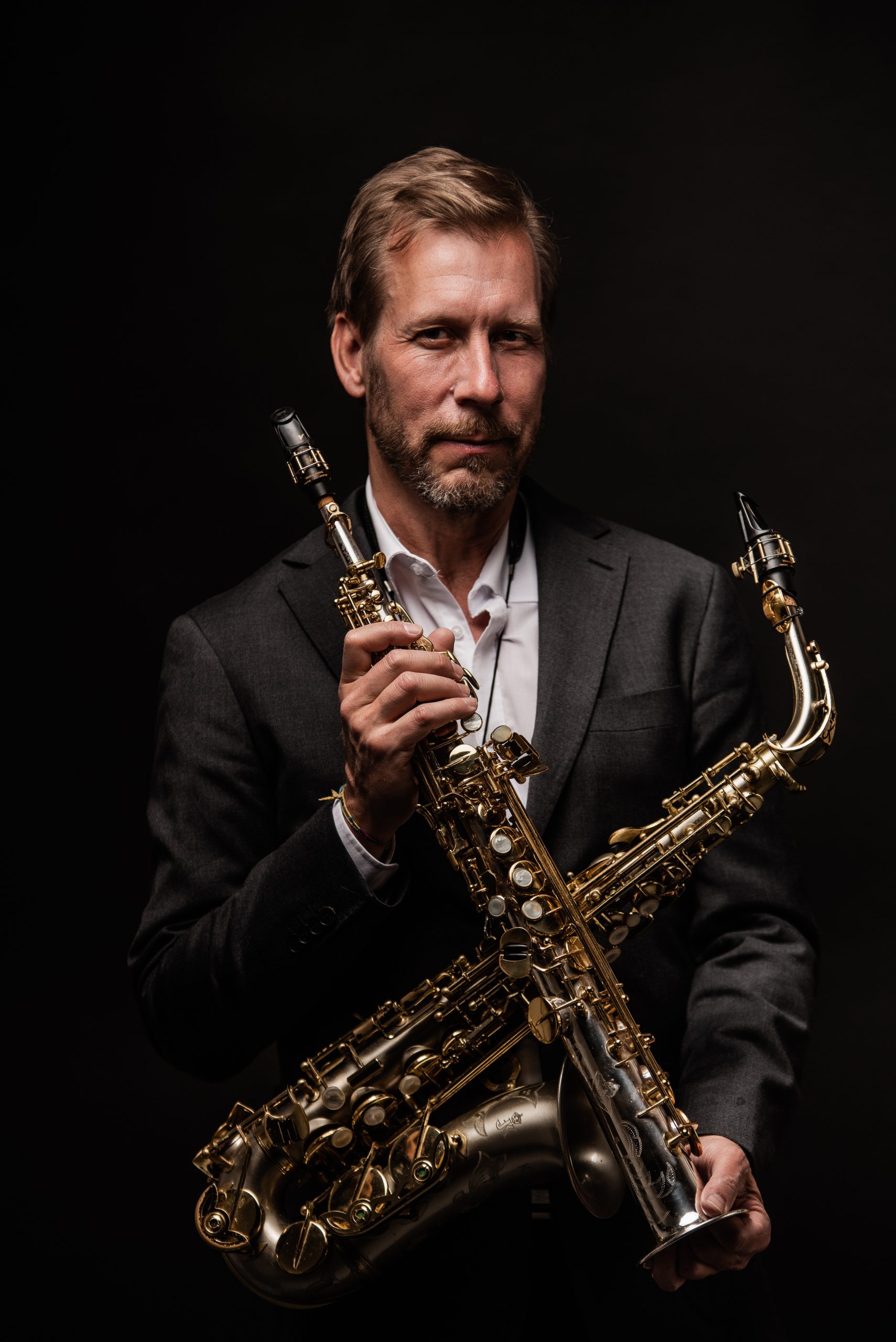